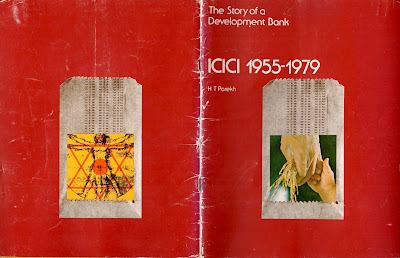 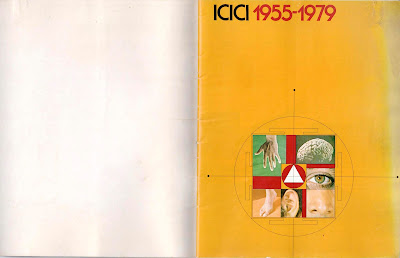 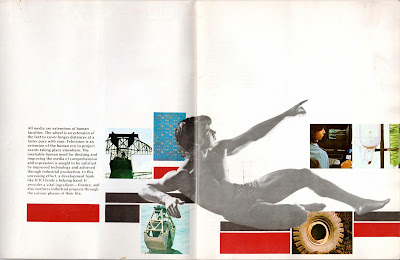 Posted by Dr Nita Mukherjee at 14:58 No comments: